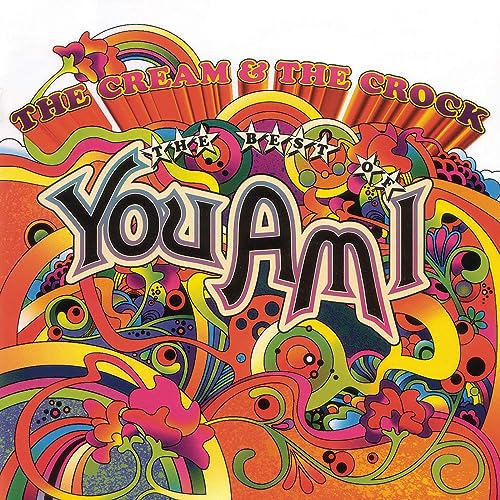 Bath-based blues-rock upstarts Kill It Kid have been keeping themselves busy since their self-titled debut was released in 2009. After their first album gained plaudits for its interesting mix of blues, star-gazey folk and bluegrass strings, relentless touring has seen the band building buzz at Austin’s South by Southwest festival and performing album showcases for industry big wigs in New York. Feet Fall Heavy, recorded in London with producer and frequent Brian Eno collaborator Leo Abrahams, is another committed effort in the band’s campaign to occupy The White Stripes’ now vacant blues-rock throne; but ultimately it’s too dependent on its influences to be anything more than a solid, entertaining set.

Presumably in an effort to distance themselves from the UK’s abundant and mostly bland crop of neo-folk groups, Kill It Kid have here ditched Richard Jones’s violin, pulling more focus onto the band’s riffs and the talents of co-vocalists Chris Turpin and Stephanie Ward. Turpin’s honeyed roar is an undeniably powerful instrument, while Ward stretches effortlessly from sultry croon to Robert Plant-like banshee wail on opener You’re in My Blood.

But even the band’s finest qualities creak under the weight of genre homage on display here. The last couple of years have clearly seen Kill It Kid fall in love with the Deep South’s blues and gospel traditions, and they go so far as to intersperse samples of crackly field recordings by legendary archivist Alan Lomax between their album tracks. These snippets of Alabama preachers and dusty folk songs might be an attempt to infuse proceedings with a specific atmosphere, but it feels forced, caught partway between studied affectation and credibility-seeking piggybacking. It’s a creative shortcut that kills the album’s pacing and forces the band to trade its own voice for one borrowed from elsewhere.

This is a shame, because when Kill It Kid come into their own on the album’s less self-conscious tracks, their chemistry is still something to behold. Heart Rested With You mixes Turpin’s rich vocals with deadly hooks and a galloping sense of rhythm to create sonic dynamite, and the thunderous finale of closing track Let My Feet Fall Heavy is all the more thrilling for embracing the tub-thumping, riff-based rock that the band does best. Despite the missteps, there’s enough promise on Feet Fall Heavy to convince that Kill It Kid can forge an illustrious future, if they can find their own voice above and beyond the choir of influences that have come before them.