Posted by Green on March 29, 2020
in alternative, folk, psychedelic
as Wooden Wand 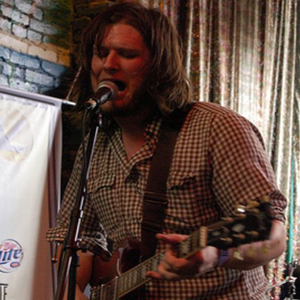 Wooden Wand is the stage name of singer-songwriter James Jackson Toth,who has recorded under his given name as well as the name WAND. The style of music recorded by Toth and his many incarnations has drawn on a variety of both conventional and experimental folk and rock influences, including psychedelic folk, freak folk and indie.Though he was a significant player in the New Weird America trend of the early to mid-2000s along with Devendra Banhart, Akron/Family, Joanna Newsom, and collaborators The Vanishing Voice, Toth has been difficult to pigeonhole in one genre; recent releases have been identified as acid folk, free jazz, outlaw country, and country-tinged rock.[citation needed] Toth has appeared on labels including Kill Rock Stars, Ecstatic Peace!, Rykodisc, and Young God.