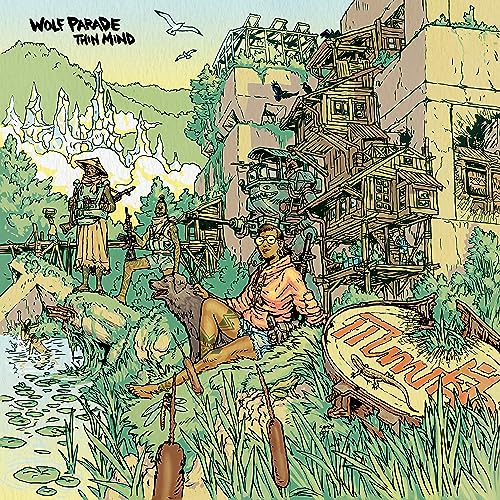 Wolf Parade have officially announced their fifth studio album. Dubbed Thin Mind, it’s expected to hit shelves January 24th through Sub Pop.The follow-up to 2017’s Cry, Cry, Cry consists of 10 songs, all of which were written at Disque, a barn-turned-studio in the forests of Vancouver Island. It was then produced by John Goodmanson, known for his work with Bikini Kill and Sleater-Kinney.