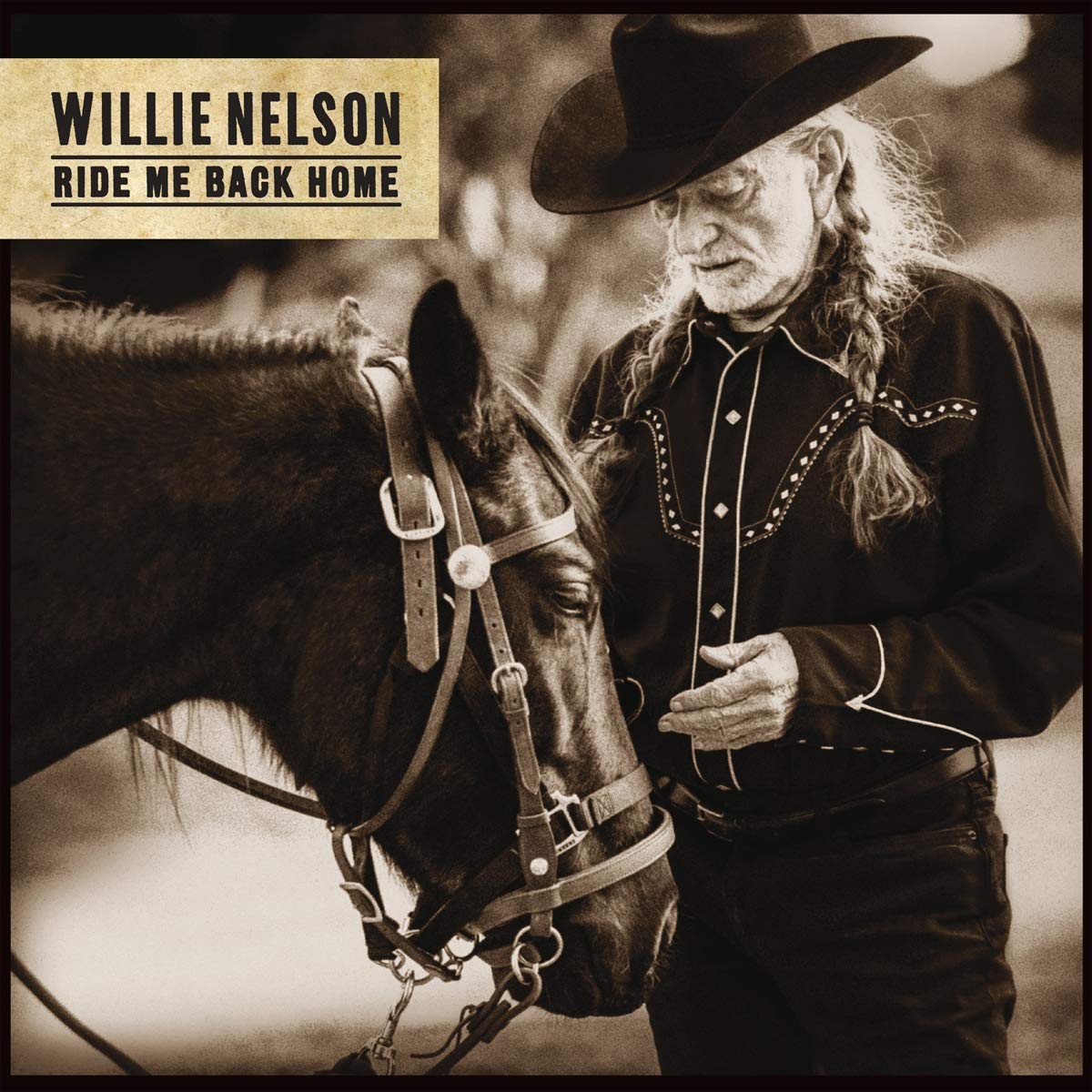 “Let me play some of it for you,” said Willie Nelson on a recent afternoon at his Texas home. The singer was talking about his new album, Ride Me Back Home, which he announced today, just three days shy of his 86th birthday. The move proves that Nelson is as prolific as ever; just six months ago, he released his Grammy-winning Frank Sinatra tribute album My Way.

The new album’s title track, “Ride Me Back Home,” is out today, while the full album is coming June 21st. The song, co-written by Sonny Throckmorton, a Nashville Songwriters Hall of Fame member, is a heartbreaking tribute to horses who have seen better days (“Now they don’t need you/There’s no one to feed you/There’s fences where you used to roam/I wish I could gather up all of your brothers and you would just ride me back home.”)