Posted by Green on July 21, 2021
in americana
as Will Sexton 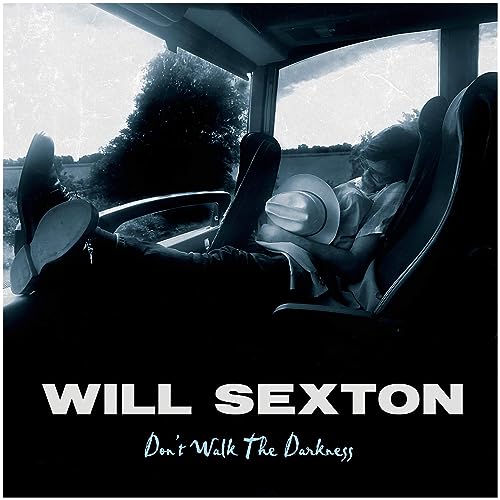 The debut album by the Austin guitar legend. After a small stroke, Sexton moved to Memphis, his soon-to-be wife, and to focus on redesigning his music career. After a few years in the Memphis scene, Sexton has now established itself as one of the most sought-after session guitarists and collaborators. Now he comes with his debut label release, supported by the legendary New Orleans group The Iguanas, and continues to focus on songwriting and developing a unique and conceptual narrative about life as a musician.