Posted by Green on November 3, 2020
in folk
as Wesley Schultz 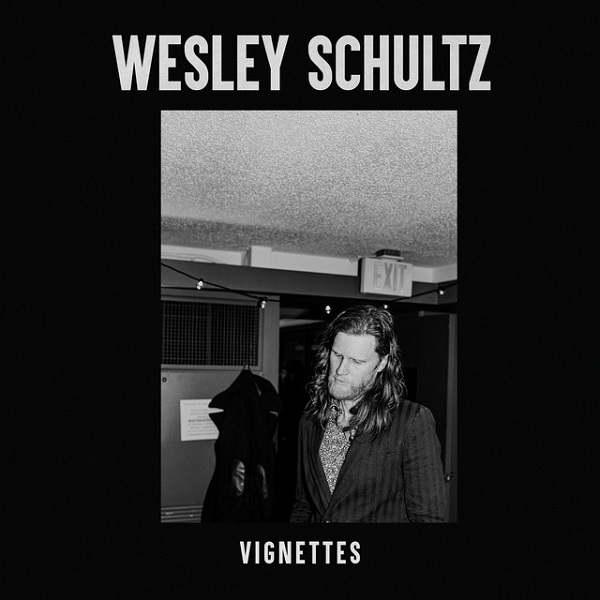 The co-founder of The Lumineers uses this album to explore his many influences and early inspirations via a series of cover versions spanning such legendary artists as Bruce Springsteen, Tom Waits, Sheryl Crow, Jim Croce, Derek and the Dominos, and Warren Zevon.