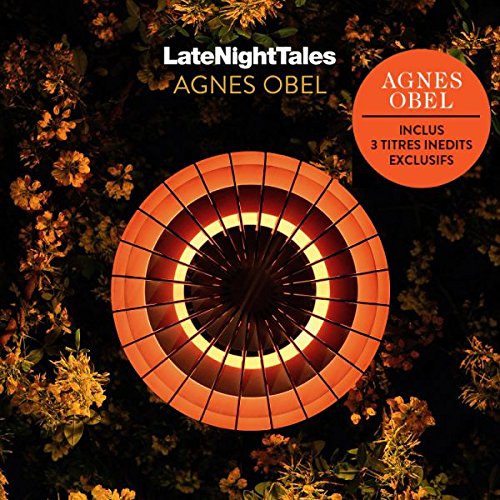 This is an unusual, beautiful and dark album curated by — and at times performed by — the Danish musician Agnes Obel. It’s part of a series of artist-curated albums called Late Night Tales. Nils Frahm, The Flaming Lips, Jon Hopkins and others have put their own records together for the series in the past. For her Late Night Tale, Agnes Obel has chosen music from a wide variety of artists — from the soul of Nina Simone to the wit and wisdom of The Kinks’ Ray Davies, the lush strings of Henry Mancini, the quirkiness of Can and the ethereal Bulgarian State Radio & Television Female Choir. Somehow she has managed to stitch it altogether.
Agnes Obel says that she “collected all the songs together with my partner, Alex Brüel Flagstad and we just spent time listening to records,trying to see what would fit together. Some of the music I’ve included here is on mixtapes we made when we were just friends as teenagers. Each one of the tracks produces stories in my head.”

Included with these older tracks are three new, original songs from Agnes, including a collaboration with the Danish poet Inger Christensen’s work, “Poem on Death.”