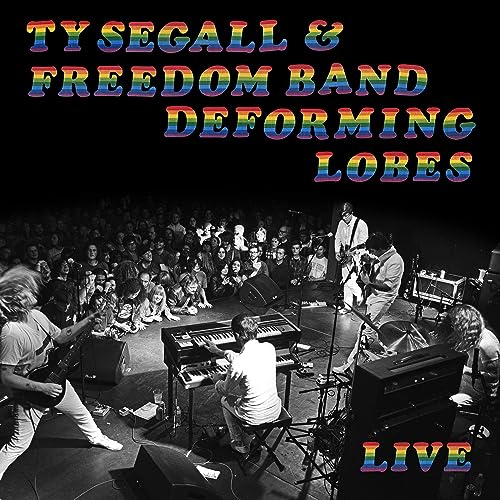 To mark the announcement, Segall has released the recording of “Love Fuzz” with Mikal Cronin, Charles Moothart, Emmett Kelly and Ben Boye of The Freedom Band, who backed Segall as per usual on the tour.

Recorded live during his 2018 tour supporting Freedom’s Goblin, Segall’s new album features eight tracks from his show at Los Angeles’ Teragram Ballroom and was mixed by Steve Albini at Electrical Audio. Segall and company aim to share energetic and reinterpreted renderings from his hefty back catalog with this new release.