Posted by Green on July 13, 2019
in country
as Tracy Lawrence 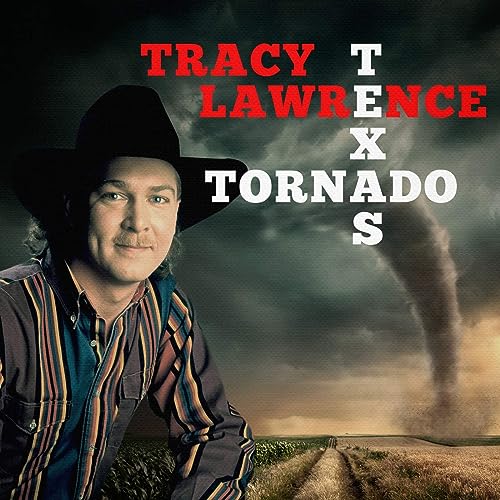 One of a number of rock-tinged honky tonk singers who rose to fame in the early ’90s, Tracy Lawrence gained a loyal audience for his mix of modern and traditional country sounds, despite a turbulent life outside the spotlight. Born in Atlanta, Texas, in 1968, he grew up mostly in Foreman, Arkansas, where he soaked up traditional and outlaw country as well as Southern rock. He started performing in public when he was 15 and was a regular presence on the local honky tonk circuit by 17. After college, he moved to Nashville in 1990 and worked day jobs while winning numerous talent shows. That led to a live radio performance and, in 1991, a showcase gig that netted him a deal with Atlantic.