Posted by Green on September 9, 2020
in alternative rock, Discography
as Tom Waits 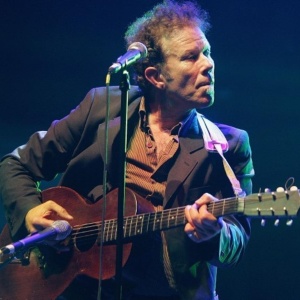 Thomas Alan Waits (born December 7, 1949) is an American singer, songwriter, musician, composer, and actor. His lyrics often focus on the underbelly of society and are delivered in his trademark deep, gravelly voice. He worked primarily in jazz during the 1970s, but his music since the 1980s has reflected greater influence from blues, rock, vaudeville, and experimental genres.