Posted by Green on September 7, 2018
in folk
as Tom Freund 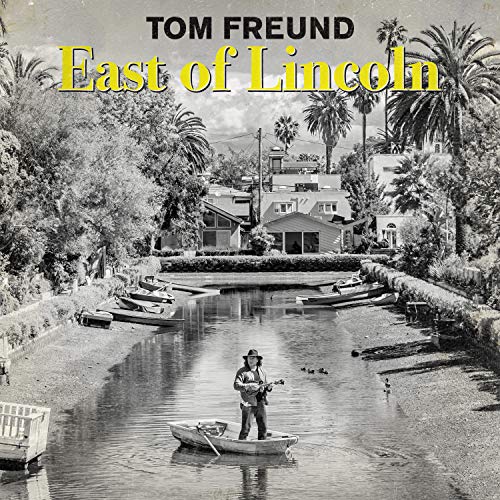 Fans of Tom Petty will find musical comfort in singer-songwriter Tom Freund’s new album, East of Lincoln, available September 7. It’s a mix of genres with punctuations of gospel, folk, and country, but at its heart and soul, it is pure classic rock that delivers relatable, engaging tunes that sometimes conjure the late, great musician.

The album comes as a follow-up to Freund’s highly acclaimed 2014 album, Two Moons. Over the span of his long career, Freund has released over a dozen records, collaborated with high-profile artists like Elvis Costello and Jackson Browne, and played bass for alt-country group the Silos. In 1992 he released a collaborative record, Pleasure and Pain, with friend Ben Harper, which launched both of their careers. In 1998, he made his solo debut with North American Long Weekend to critical acclaim.