Posted by Green on March 10, 2020
in alternative rock, singer-songwriter
as Thomas Dybdahl 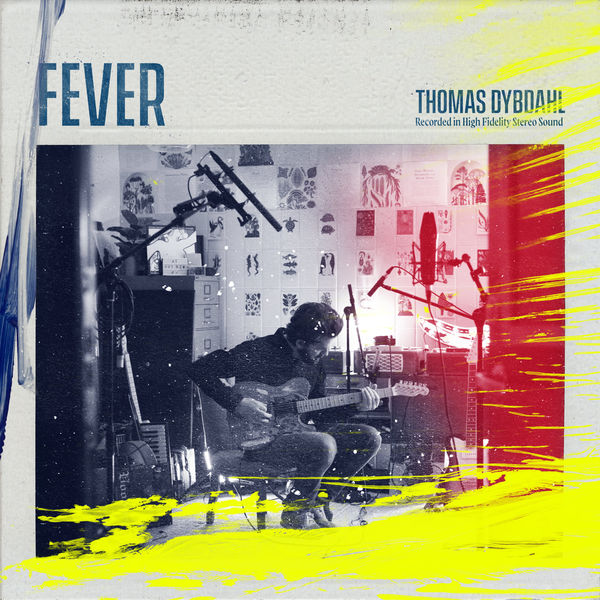 After working with renowned producers and session musicians in some of the best studios in the world over the last years, Thomas Dybdahl returns to his own studio 1micadventure in Stavanger to find a new, fresh sound on his new album . ‘Fever’ was produced, recorded, written and performed by Thomas together with his long-time studio partner and hip hop producer H?vard Rosenberg in their own studio by the sea on the west coast of Norway. What was first meant to be just a single, quickly turned into an EP and eventually an album as they were on too much of a creative roll to stop. The pairing of urban/hip hop producer H?vard Rosenberg and Dybdahl’s more melancholy musical style might not seem the obvious one on paper, but the two share a deep rooted love for soul and funk music and quickly found an expression that they felt gave a nod to inspirations from the past, but also felt fresh and like it belonged in the world now. “We would listen to everything that gave us a kick. Anything from classic artists like Nina Simone, Bill Withers, and Sly to newer soul artists like D’Angelo, and Michael Kiwanuka: we wanted to make a soulful guitar record that didn’t feel like a guitar record and that sounded both old and fresh at the same time.” The signature acoustic guitar was scrapped early and never touched again for the duration of the album as it didn’t seem to sit in any of the songs this time around. Instead the setup used was an old beat up Telecaster played through a Tandberg 4 track tape recorder, a P-bass, drums and vocals. Almost everything on the album is played by Thomas himself and was a result of wanting to be in complete control, but also of being able to work fast, instinctively and free flowing without fear of going down the wrong path and wasting anyone’s precious studio time. “I’m incredibly proud of what we have made and despite being quite a departure from what people might normally associate me with I think it might be my most personal album yet. I can’t wait to let it loose in the world!”