Posted by Green on September 26, 2018
in post-rock
as This Will Destroy You 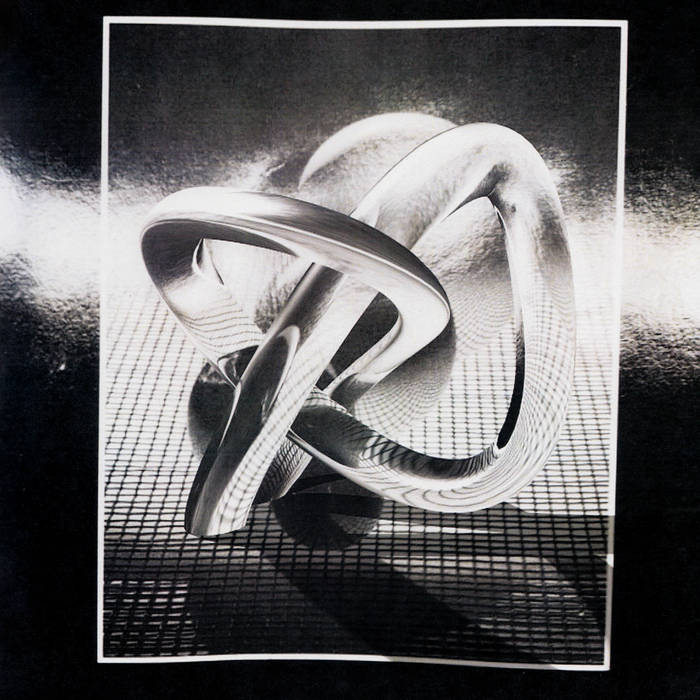 This Will Destroy You‘s fifth album is called New Others Part One and it comes out this Friday (9/28) via Dark Operative (pre-order), and we’re premiering a stream of the whole thing today. The album was made by core members Jeremy Galindo and Christopher King with new drummer Robi Gonzalez, and it was produced, engineered, and mixed by past collaborator John Congleton. It’s been four years since the last TWDY album (and it feels like even longer), but this album proves that the wait was worth it.