Posted by Green on November 4, 2020
in alternative rock
as Thelonious Monster 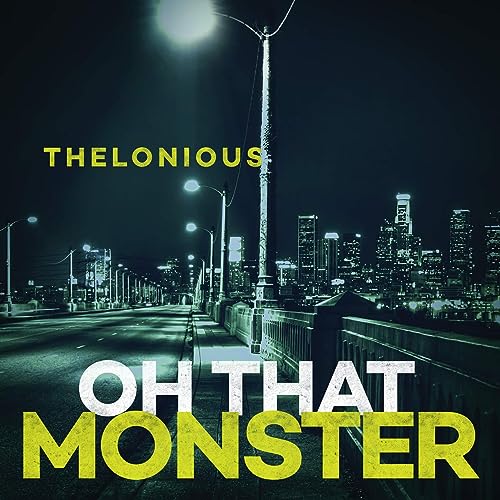 LA’s Thelonious Monster, led by singer-songwriter Bob Forrest, were originally active from 1984 to 1994 – then again from 2004 to 2011 – and have released five studio albums. In 1988, guitarist John Frusciante auditioned for Thelonious Monster: He was in the band for only three hours before being asked to join the Red Hot Chili Peppers. The 2011 documentary “Bob and the Monster”, follows Bob Forrest, through his life-threatening struggle with addiction, to his transformation into an influential and controversial drug counsellor. Forrest says ” Thelonious Monster has been our lives for 36 years. Pete, Me, Dix n Chris have been in it, out of it, broken up, quit it, a hundred times. It is who I am. I’m Bob. Singer of Thelonious Monster. Even when we hadn’t seen each other in 15 years or maybe more, this band bonds us for life. So about a year ago Chris called n said, my kids are grown up, I miss playing music. You wanna get together n write some songs? I think we made maybe our best record ever. At 60 years old. My son is older than I was when Thelonious broke up. But here we are again. 2020. Still alive. Still kickin! “Buy Another Gun is the song that kinda anchors our new album. Addressing the subject that all American parents have thought about a 1000 times. How do we keep our kids safe from this hateful murderous madness that American schools have become? A school shooting seemingly every week all across the country. Arm our teachers? Bulletproof backpacks? The insanity of the conversations parents are having is unfathomable”.