Posted by Green on May 18, 2021
in Discography, folk-rock, singer-songwriter
as Thea Gilmore 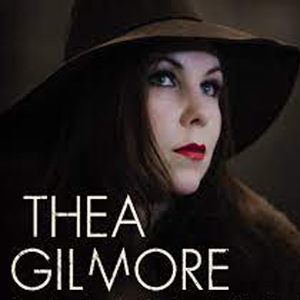 Thea Eve Gilmore (born 25 November 1979) is an English singer-songwriter. Gilmore was born in Oxford to Irish parents and lived in the village of North Aston, Oxfordshire.She became interested in music as a result of her father’s record collection, which included work by Bob Dylan, Joni Mitchell, and The Beatles. Later, she listened to Elvis Costello, Tom Waits, and The Replacements, among others. Having always written poetry and stories, she began seriously writing songs at the age of 15.