Posted by Green on April 10, 2021
in americana, Discography, rock
as The Waco Brothers 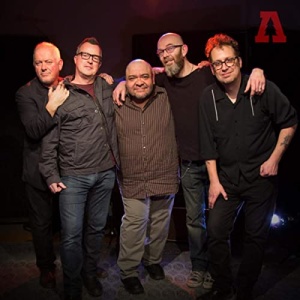 The Waco Brothers was formed by Jon Langford of the Mekons. The group grew out of Langford’s wish to play more country-influenced music as the Mekons concentrated more on a punk sound. They were originally put together simply for local Chicago shows, but the success of their Bloodshot Records albums allowed them to tour the US occasionally. Many of the members also participate in Langford’s Pine Valley Cosmonauts project.