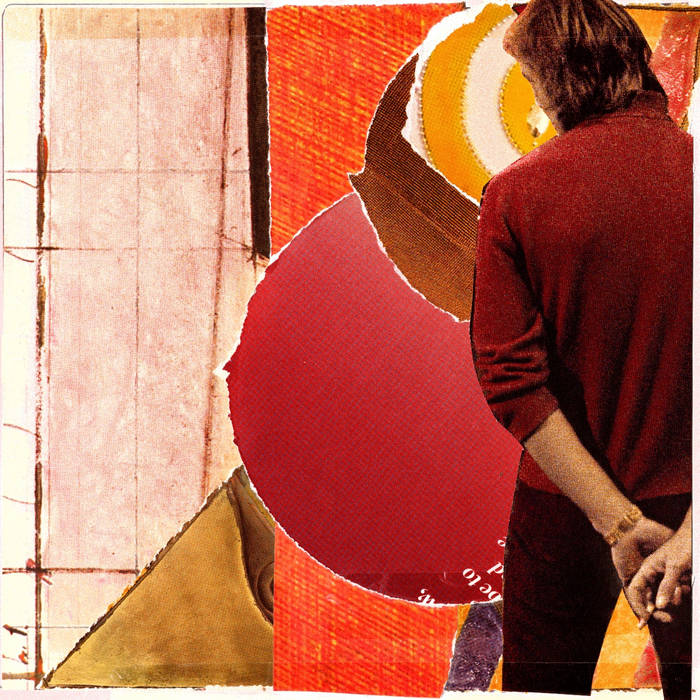 The London via Brazil duo The Tamborines are releasing Sea of Murmur the follow up to their debut album the 2010 Camera and Tremor. The DIY, Indie Noise Pop duo have moved away from the shoegaze, pedalfest that defined their debut. Sea of Murmur harkens back to the breezy guitar jangle pop of the late 80’s and early 90’s. Close your eyes and you are transported to the sounds of early REM releases.

The Tamborines originated from various groupings in their native Brazil. The band was formed in 2000 by Henrique Laurindo and Renato Tezolin. The now London based Tamborines currently consists of former romantic couple Laurindo on vocals and guitars and Lulu Grace on drums. Sea of Murmur was produced by The Tamborines and mastered by Timothy Stollenwerk. Laurindo and Grace drew inspiration for the collection from classic cinema and bands as diverse as the Velvet Underground, Jesus and the Mary Chain, Ride, Brian Jonestown Massacre and REM.

The album could have been named “Son of Murmur” with all the fingerprints of REM’s classic album “Murmur” that are all over the album. Sea of Murmur is a charming and enjoyable trip back in time to those pleasant sounds. The songs are hook laden and full of energy. The album starts off with Another Day which is a concentrated beam of pop sunshine with a bouncy summery feel. An earworm of a tune that once heard will cause some serious addiction. The lyrics reflect a darker meaning engendered by the chorus “something always rhymes with goodbye.”

Black and Blue is an older song and the remnants of shoegaze influence swirling around the track. The soaring guitars provide an ethereal sound with bouncy élan and expansiveness over the background fuzz. Ghost at the Lighthouse was inspired by a silent movie. It projects an eerie, dreamy and more minimal sound.

Fellini’s Thorn name checks the legendary director. The song has a strong guitar intro and Henrique’s voice combines with the music for something special. There is much to like about this song, with its great pop boost, the duo seems to have mastered Bob Mould’s legendary abilities to write a hook laden song. Said the Spider to the Fly has a mesmerizing guitar track, with Ride’s influences all over the vocal and melody. The song itself seems to be about never doing or accomplishing as much as you dream, with lyrics such as, “just admit it doesn’t matter, it’s the wrong dream in my head… life is full of tears said the spider to the fly.”

One Afternoon sounds more like Brian Jonestown Massacre, and has a trippier feel than the rest of the album. It contains an infectious swirling sound, but again the lyrics belie the pop brightness of the music.