Posted by Green on September 7, 2021
in americana
as The Sand Band 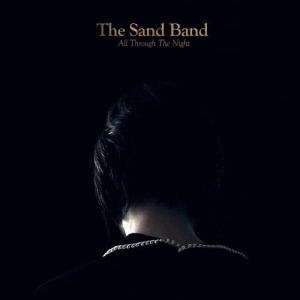 Debut album from this band led by songwriter/producer David McDonnell and long time musical partner Scott Marmion. All Through the Night was written, recorded and mixed by them at home and is influenced by the likes of Leonard Cohen, Neil Young, Jackson C Frank, right up to more modern day stuff such as Spiritualized, the Verve, Elliot Smith and Calexico among others. The Sand Band are about truth and melody. Their dark love songs will break and mend your heart. Achingly beautiful and completely individual awash with psychedelic atmospherics.