Posted by Green on November 15, 2018
in rock
as The Rolling Stones 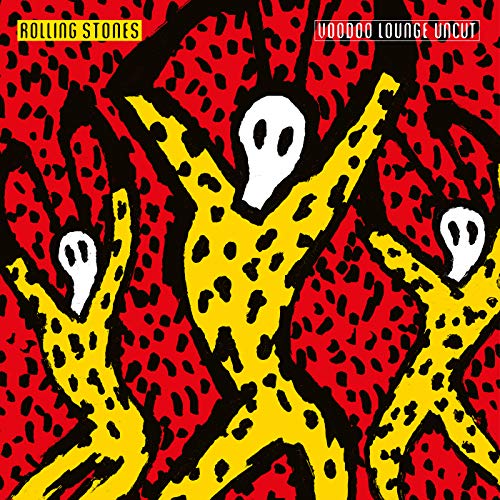 The Rolling Stones are next month issuing Voodoo Lounge Uncut, the full unedited live performance from Nov 1994, previously issued in truncated form in the 1990s.

The show was filmed by David Mallet on 25 November 1994 at Miami’s Joe Robbie Stadium, as the band were four months into their Voodoo Lounge world tour. This new version features 10 performances omitted from its previous release and the full show is now presented in its original running order. Additionally, all visual formats feature five tracks from an earlier date on the Voodoo Lounge Tour that weren’t performed in Miami – in an attempt to make this a definitive record of The Rolling Stones mid-1990s tour.