Posted by on October 19, 2015
in alternative rock
as The Roadside Graves 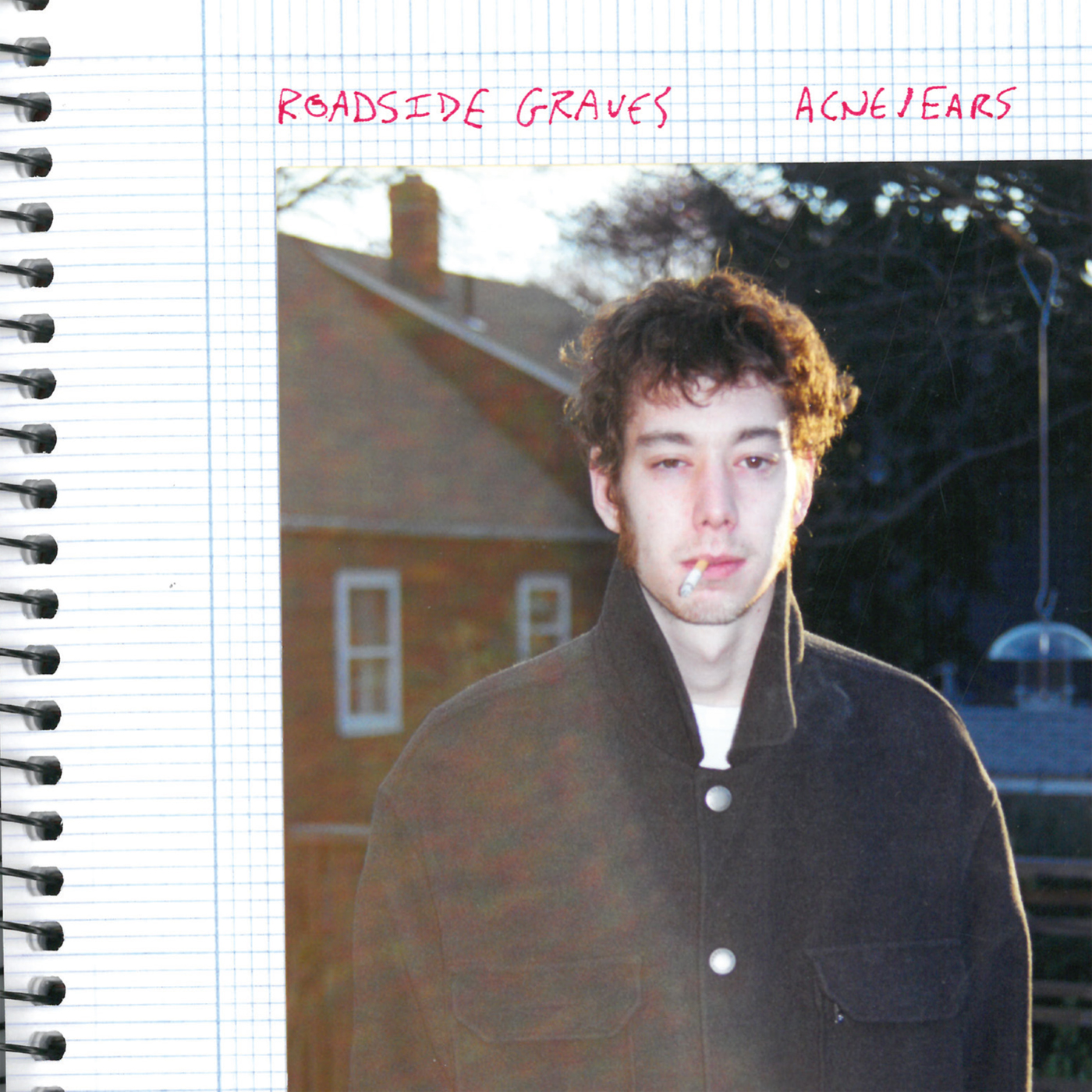 Over the span of their first five albums, the Roadside Graves were quintessential, New Jersey roots-rock storytellers, with songs full of empathetic third-person narratives. On the title track of Acne/Ears, they’re ready to tell their own. It’s as unflattering as you’d expect from a song called “Acne/Ears”, two facial features that seem to exist for the sole purpose of causing adolescent embarrassment. “Some boys are filled with piss and vinegar/ Some boys are filled with just pus and blood,” John Gleason sings, recalling the days when his breakouts were so profuse, he didn’t even bother going to school. It’s similar to Strand of Oaks’ breakthrough single “Goshen ’97”, in which a sullen teen finds relief by singing terribly in the mirror even when he could hardly bear to look at himself.