Posted by Green on September 22, 2020
in folk-rock, funk
as The Ries Brothers 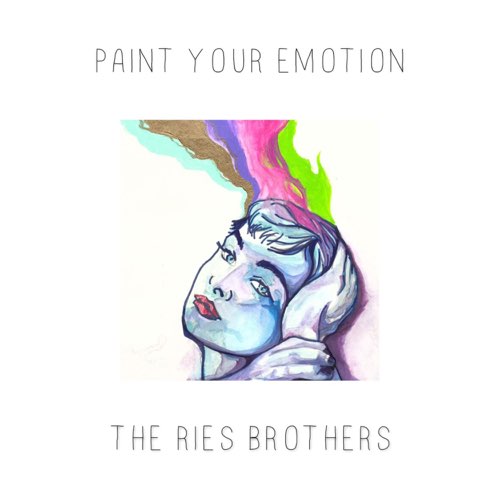 Live music is an unfamiliar feeling at this point of 2020, but the stage magic of sibling duo Charlie Ries (25) and Kevin Jordan Ries (21), aka The Ries Brothers, is still beating loud and clear after more than 1,000 gigs nationwide — streaming seamlessly and dynamically on their new album ‘Paint Your Emotion,’ due Sept 18 via MegaForce Records. Produced by John Agnello (Kurt Vile, Sonic Youth, Social Distortion), the record is as lyrically impressive as its sonics and includes nine of ten tracks solely written by the two brothers — and one alongside Nathan Joel Feinstein (of Iya Terra).