Posted by Green on January 7, 2021
in alternative rock, Discography
as The Raconteurs – 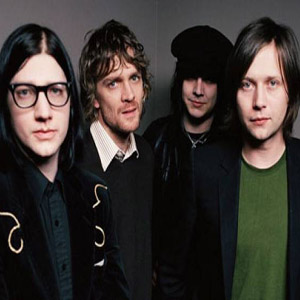