The Mountain Goats – Getting Into Knives (2020)

Posted by Green on October 17, 2020
in folk-rock
as The Mountain Goats 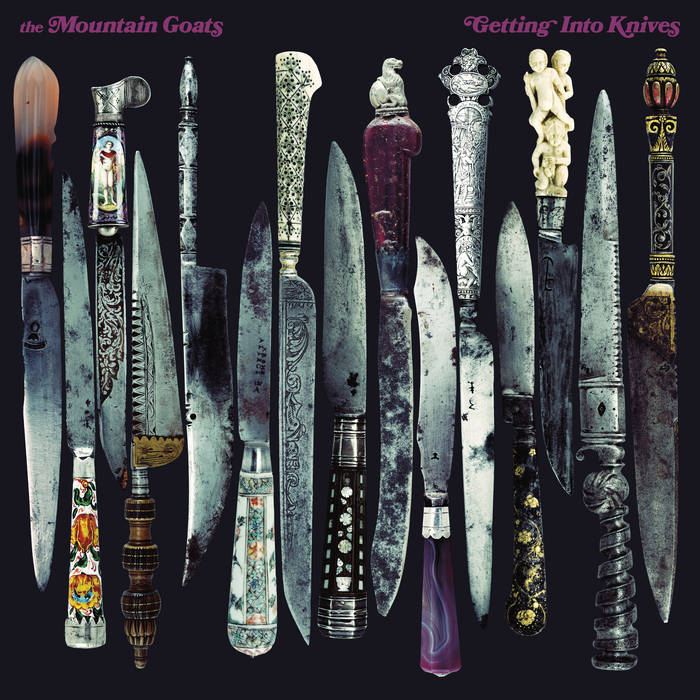 The Mountain Goats were busy working on not one but two new albums. The first, Songs for Pierre Chuvin, was released in April after being recorded entirely on John Darnielle’s famously indestructible boombox. Now, the second full-length has been announced: Getting Into Knives is due for arrival on October 23rd via Merge.

The resulting 13-track project is certainly a product of this very specific moment in time, or as a humorous press statement puts it, “the perfect album for the millions of us who have spent many idle hours contemplating whether we ought to be honest with ourselves and just get massively into knives.”