Posted by Green on July 8, 2019
in country, roots rock
as The Late Night Benedictions 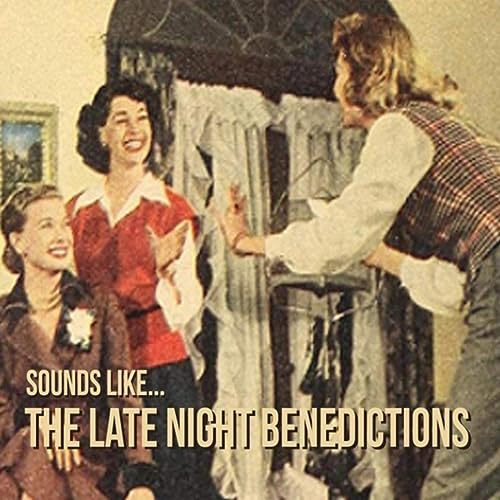 Hailing from various points around Mid-Missouri, The Late Night Benedictions have been combining all of their favorite sounds and styles since 2011. That sound has been alternately described as “Soultry & Western”, “roots-rock”, “alt-country”, “Americana”, and “down-right good”. With four songwriters and as many vocalists, this 5-piece’s (sometimes more, sometimes less) breadth of style and genre recall such historic acts as the Eagles, Beach Boys, Flying Burrito Brothers, and Beatles, with more current nods toward Dwight Yoakam, the Avett Brothers and the Tedeschi/Trucks Band.