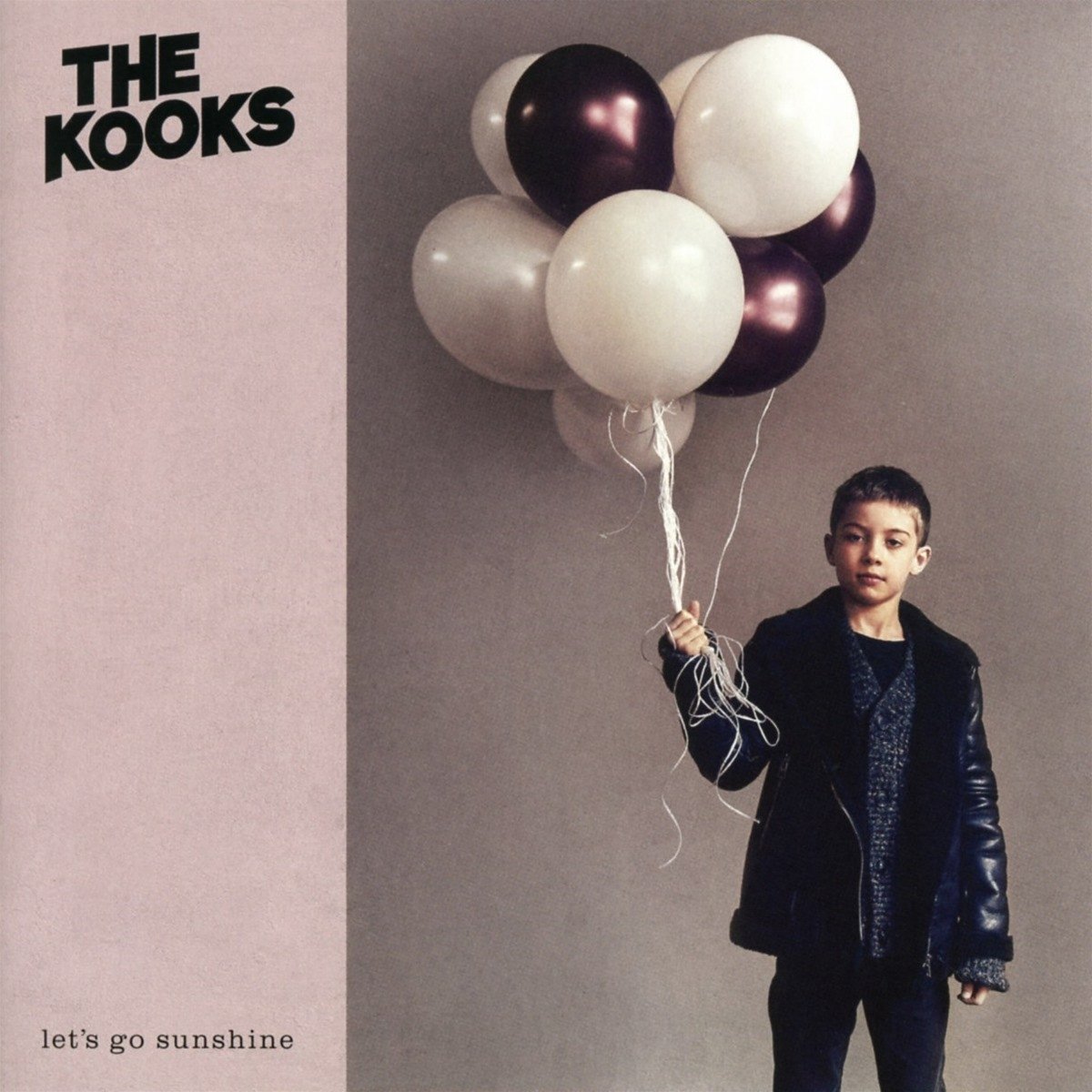 Seminal British indie pop band The Kooks return with their fifth album, Let’s Go Sunshine. The Kooks exploded onto the scene in 2006 with their debut album Inside In/Inside Out. The heart and soul of Let’s Go Sunshine lies in it’s hymns of lost innocence, fading relationships and the process of break-up and recovery. It’s the sound of an ambitious, confident band stepping out and making a statement with their definitive album. Sing along indie anthems sit next to psychedelic flourishes, groove ridden blues and texture rich arena sized rock. A self-described “pop” band, their music is primarily influenced by the 1960s British Invasion movement and post-punk revival of the new millennium. With songs described as “catchy as hell”, the Kooks have experimented in several genres including rock, Britpop, pop, reggae, ska, and more recently, funk and hip-hop, being described once as a “more energetic Thrills or a looser Sam Roberts Band, maybe even a less severe Arctic Monkeys at times”.