Posted by on February 27, 2015
in garage, rock
as The Jon Spencer Blues Explosion 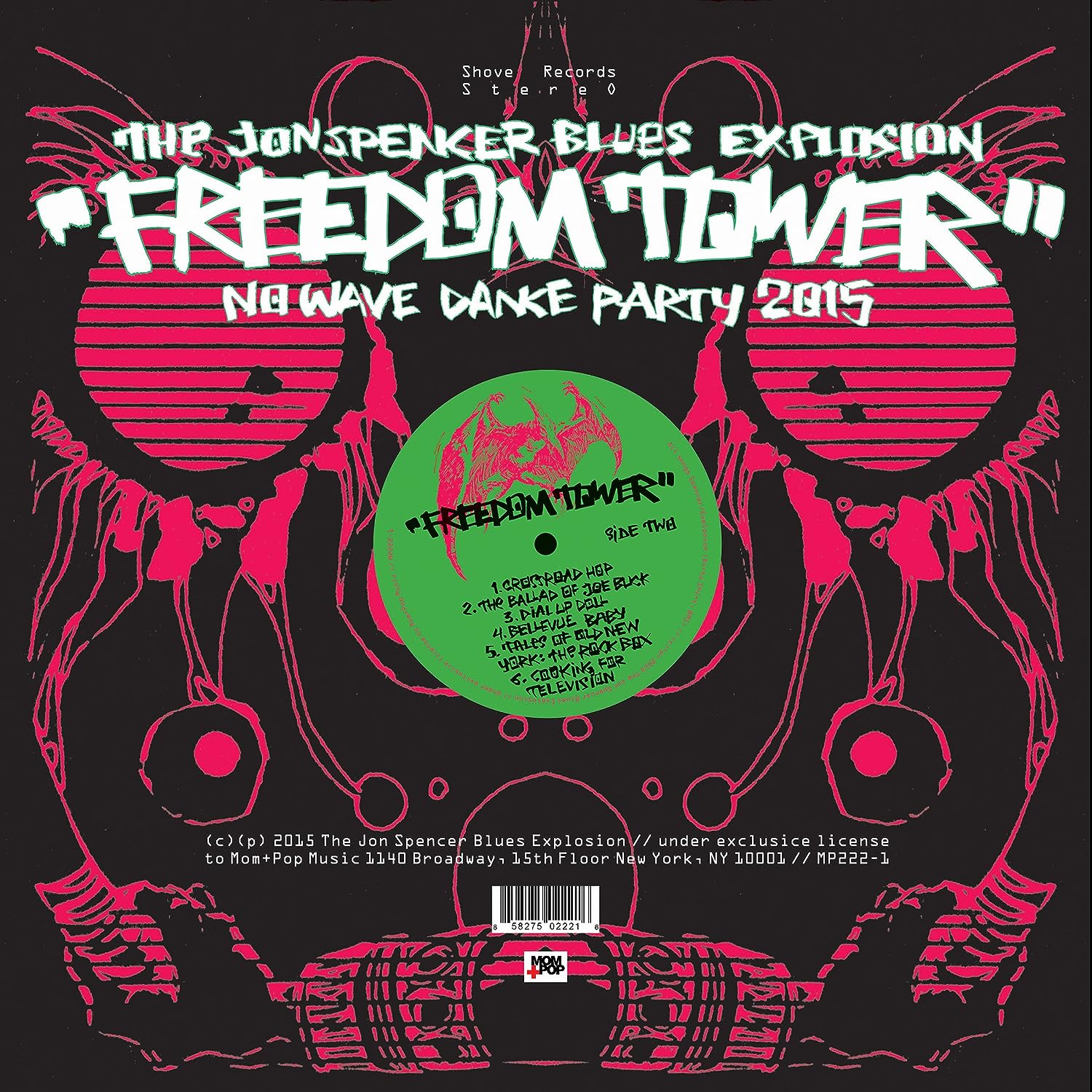 The Jon Spencer Blues Explosion are back with a new album that’s a tribute to their hometown. Titled Freedom Tower – No Wave Dance Party 2015, the album is “a chronicle of grit and terror and love” that’s been “overmodulated, cooked with dirt, and finished in acid rain!” The trio made the album at the Daptone House of Soul studios in Bushwick and if snappy first single “Do the Get Down” is any indication, there is some real fire under the JSBX’s collective butts this time.