Posted by Green on March 22, 2019
in ambient, experimental
as The Future Eve featuring Robert Wyatt 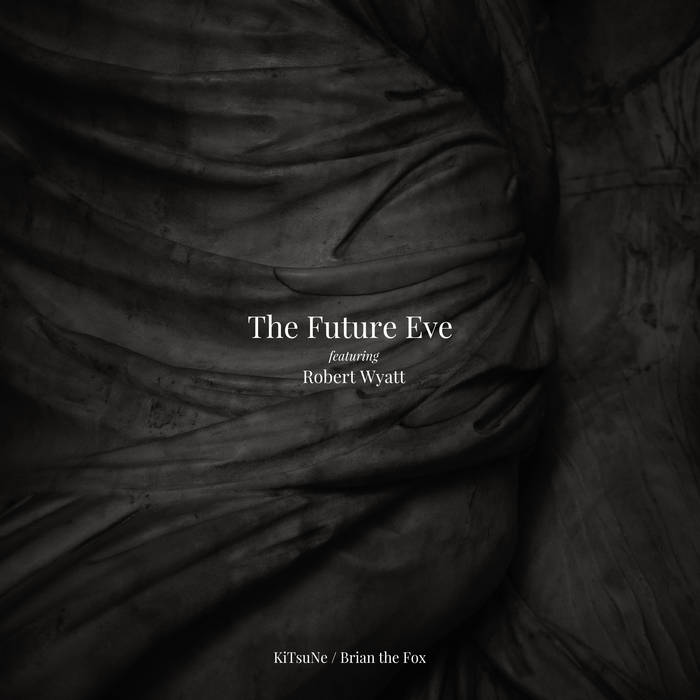 Japanese producer The Future Eve – known for his minimalist, synthesised pieces under the moniker Tomo Akikawabaya such as The Castle (1984), reissued alongside other works on New York’s Minimal Wave as The Invitation of The Dead in 2015 – has announced a landmark collaboration spanning continents and planes of existence. Going under the new name of The Future Eve, he has worked together with the legendary Robert Wyatt to create an electronic journey of sound.