Posted by Green on March 21, 2020
in Discography, folk-rock
as The Feelies 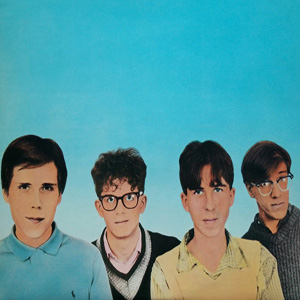 The Feelies are an American rock band from Haledon, New Jersey. They formed in 1976 and disbanded in 1992 having released four albums. The band reunited in 2008, and released new albums in 2011 and 2017.

Although not commercially successful, the Feelies had an influence on the development of American indie rock. Their first album, Crazy Rhythms (Stiff Records, 1980) was cited by R.E.M. as a major influence on their sound.[5] The Feelies were influenced by the Velvet Underground and Lou Reed.