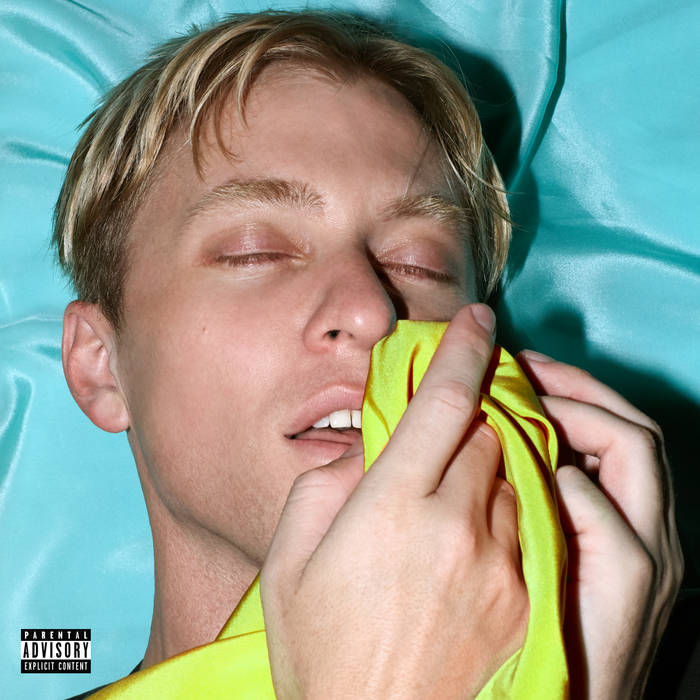 he Drums released the critically acclaimed “Abysmal Thoughts” in 2017, marking the band’s first release as a solo project from Jonny Pierce.

Now, two years later, The Drums announces its tremendous, self-care focused fifth LP and a North American tour in support of the album. Quite possibly the best collection of songs in the band’s ten-year career, Brutalism, co-produced by Pierce, will be released on April 5th via ANTI-.

Like Jonny Pierce, Brutalism is a bicoastal record – written and recorded between Upstate New York and a studio in Stinson Beach. Following a painful divorce and an incredibly difficult stint living solely in Los Angeles, Pierce decided it was time to face his demons, and the making of this record is a part of that process. “I was exhausted, depleted and sabotaging myself, partying so much but in reality running away from pain. It was a downward spiral.” Pierce knew it was time to go to therapy, and begin to reckon with his depression. “It was do or die,” he says. While he focused on his mental health, the making of Brutalism became an extension of self-care for Pierce, and makes for some of his most honest and relatable music to date.