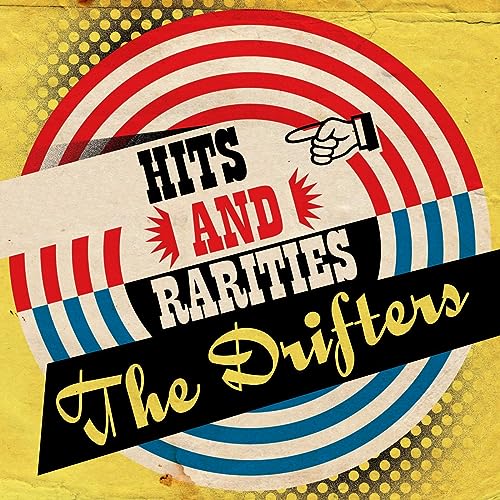 The history of rhythm and blues is filled with vocal groups whose names the Orioles, the Cadillacs, the Crows, the Flamingos, the Moonglows, the Coasters, the Penguins are held in reverence by fanatics and devotees. The Drifters are part of an even more exclusive fraternity, as a group that managed to carve out a place for themselves in the R&B firmament and also define that music, not only at its inception as a national chart phenomenon in the early ’50s but also in the decade that followed. Their place in history is as complex as their role in it, by virtue of the fact that there are two distinct phases to their music and the continuity of their membership, and their extraordinary longevity only the Platters could claim as great a span of years as an active recording unit, though the latter group, due to major differences in the way they were organized, were far more stable in their membership and output. The Drifters can also claim a unique place in popular music history, as a major R&B group founded at the instigation of a record-label chief.