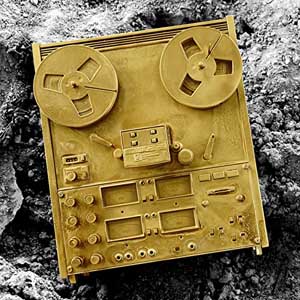 On The Bamboos tenth studio album, Hard Up, the nine piece powerhouse, founded and lead by guitarist, producer and songwriter Lance Ferguson have refined their craft of finding the sweetest spot between Soul and Funk to the finest point yet. The album was recorded at a sprawling country house just outside Melbourne, with the communal studio sessions solidifying their already seemingly telepathic musical interplay.

Alongside long time stellar vocalist Kylie Auldist are guests Durand Jones (of Durand Jones & The Indications), Joey Dosik (Vulfpeck) and Ev Jones (Jones Jnr.). The album features the singles “Hard Up”, “While You Sleep”, “Power Without Greed” and a cover of Black Box’s “Ride On Time”. Even after 21 years since they formed The Bamboos once again manage to reinvigorate a classic sound, seamlessly incorporating contemporary influences to create something altogether brand new.