Posted by Green on July 29, 2019
in progressive rock
as Terry Draper 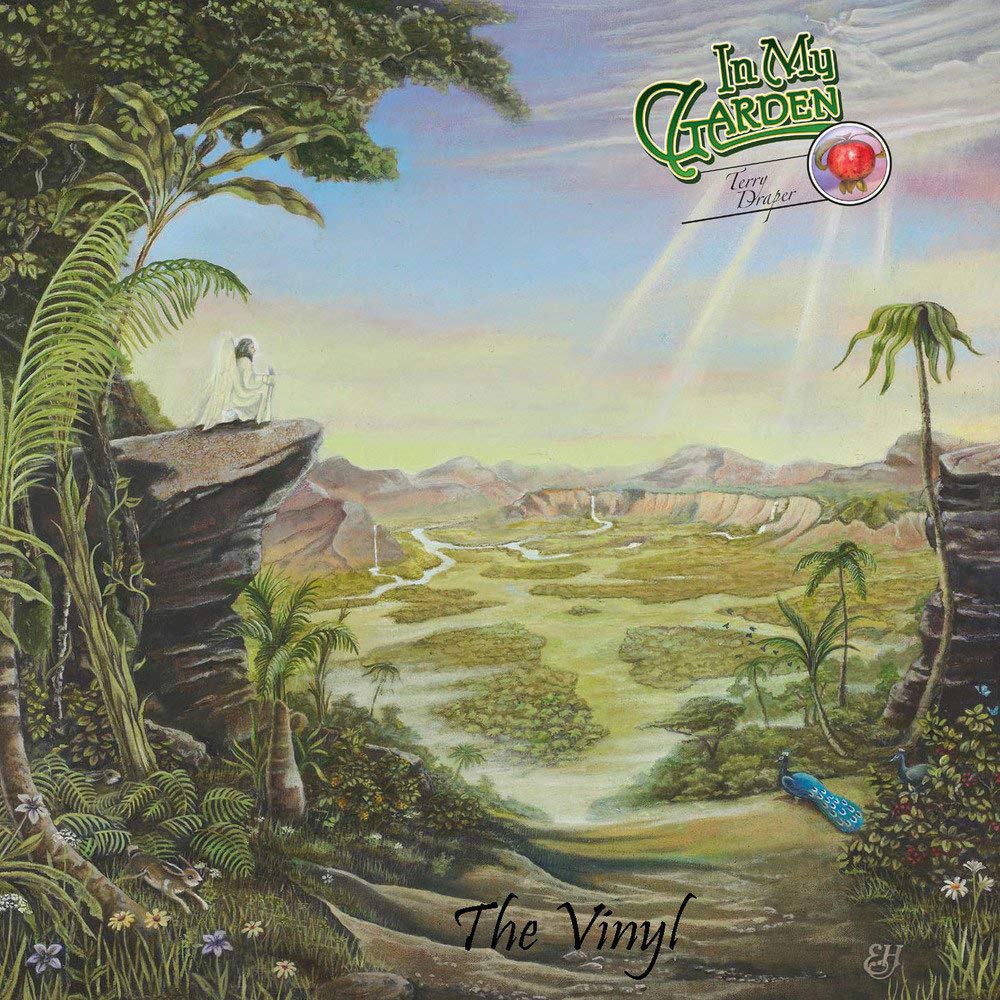 Klaatu disbanded in 1982, following the release of their last studio album, Magentalane (1981) and since then writer, drummer and vocalist Terry Draper has released a number of solo albums. In My Garden is a compilation album of tracks from some of those albums, singles and a couple of new songs. And this is the first album Draper has released on vinyl as a solo artist.