Posted by Green on January 10, 2021
in blues, Discography
as Taj Mahal 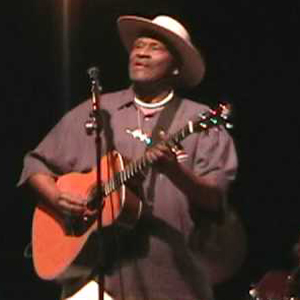 Taj Mahal (born Henry Saint Clair Fredericks) is an American blues musician, singer-songwriter, multi-instrumentalist, and film composer. He plays the guitar, piano, banjo, harmonica, and many others,[often incorporating elements of world music into his work. Mahal has done much to reshape the definition and scope of blues music over the course of his more than 50-year career by fusing it with nontraditional forms, including sounds from the Caribbean, Africa, India, Hawaii, and the South Pacific.