Posted by Green on March 1, 2019 with No Comments
in americana, rock
as Victor Krummenacher 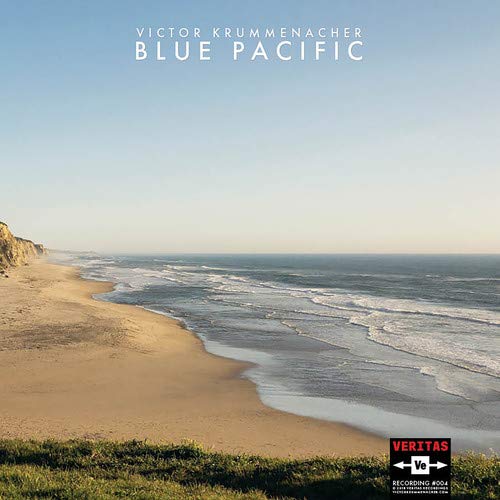 Posted by on January 8, 2015 with No Comments
in americana
as Victor Krummenacher 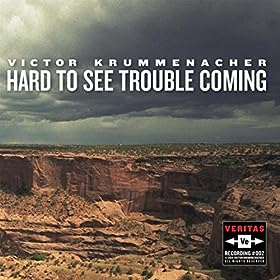 A ninth solo album is no mean achievement; singer-songwriter-guitarist Victor Krummenacher (most often recognized for being a member of Camper Van Beethoven) has done just that with his latest effort, the darkly-titled Hard To See Trouble Coming.  And like the title suggests, it’s got that kind of American swampy/boogie/get-down vibe, which I’m quite fond of.  Reverb-ed guitars galore; deep-ish octave narrated vocals and brushed drums with pedal steel thrown in – I’d be willing to go out on a limb and say it has a sound not dissimilar to The Band, which is as good as you can get.  The production is also on par with the songs and the performances; here, the duties are handled by Bruce Kaphan of the almighty American Music Club and a fine job it is.