Posted by Green on August 31, 2019 with No Comments
in funk, jazz, rock
as Ginger Baker Posted by on June 26, 2014 with No Comments
in jazz, world
as Ginger Baker 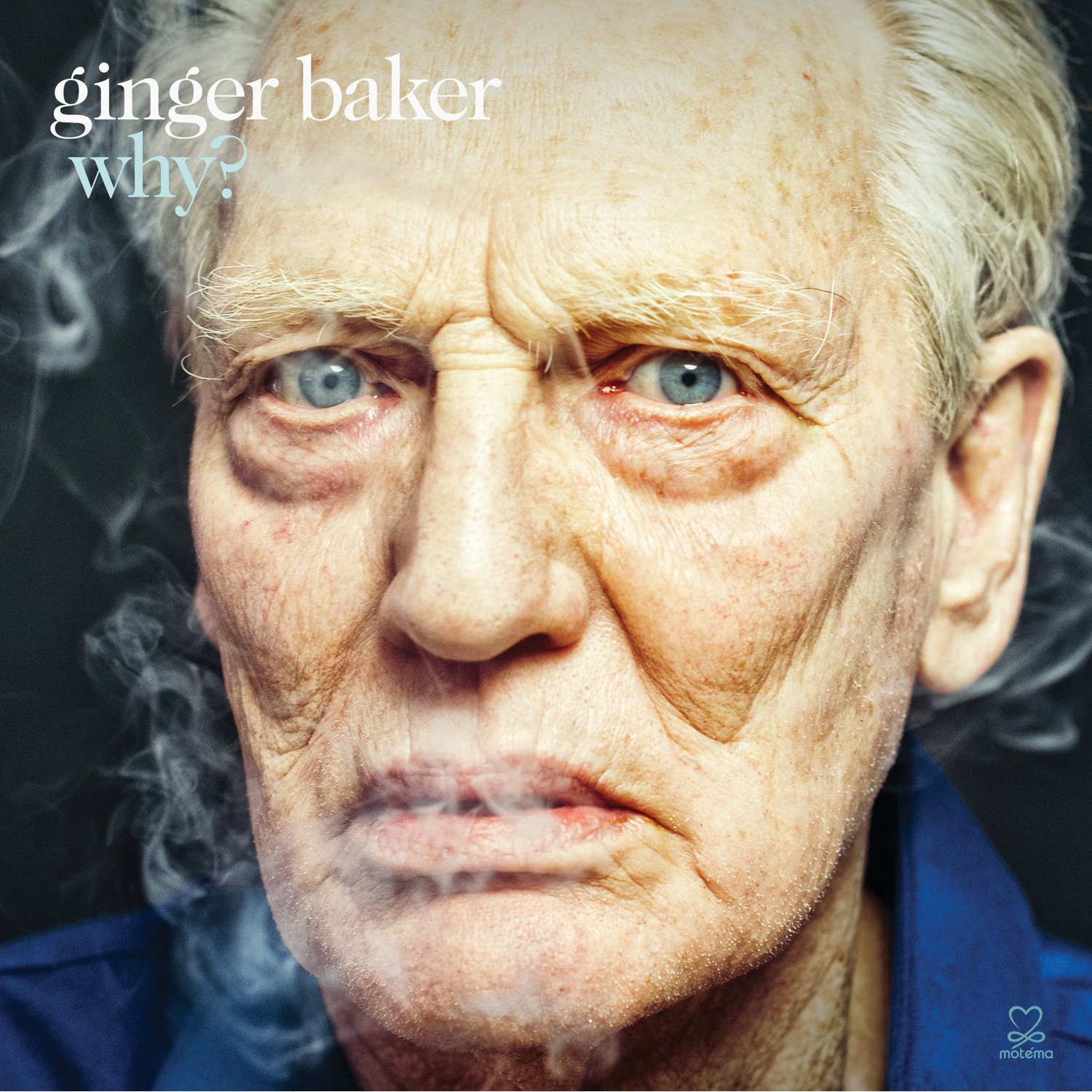 Best known as the fiery, game-changing drummer from the 1960’s British supergroup Cream (w/ Eric Clapton and Jack Bruce), Ginger Baker is a true music pioneer. Inspired by a love of African rhythms and the drumming of jazz greats Art Blakey, Max Roach and Elvin Jones, Ginger s unique style of drumming created the foundation for an entirely new sound in rock music. Now, on the heels of the 2012 documentary Beware of Mr. Baker , which brought him and his fascinating life to a wider public, Ginger Baker takes the influences that helped shape him and puts them front and center with his powerhouse Jazz Confusion quartet on WHY?, his first new album in 16 years.