Posted by on February 29, 2016 with No Comments
in country
as Gene Watson

Gene Watson is getting ready to release his 33rd studio album this month. What you see is what you get with Watson’s new record: It’s 13 songs that are exactly as advertised in the album’s title.“These are songs that still have fiddle, steel guitar and, quite honestly, soul,” Watson says in a press release. “I’m not one to bash what those younger artists are doing, but I can tell you a lot of what you hear nowadays isn’t country. Real. Country. Music. includes songs written by Kris Kristofferson (“Enough for You”), Bill Anderson (“When a Man Can’t Get a Woman Off His Mind,” a co-write with Sharon Vaughn) and Larry Gatlin (“Help Me” and “Bitter They Are, Harder They Fall”), among others.

Gene Watson – My Heroes Have Always Been Country (2014)

Posted by on November 29, 2014 with No Comments
in country
as Gene Watson 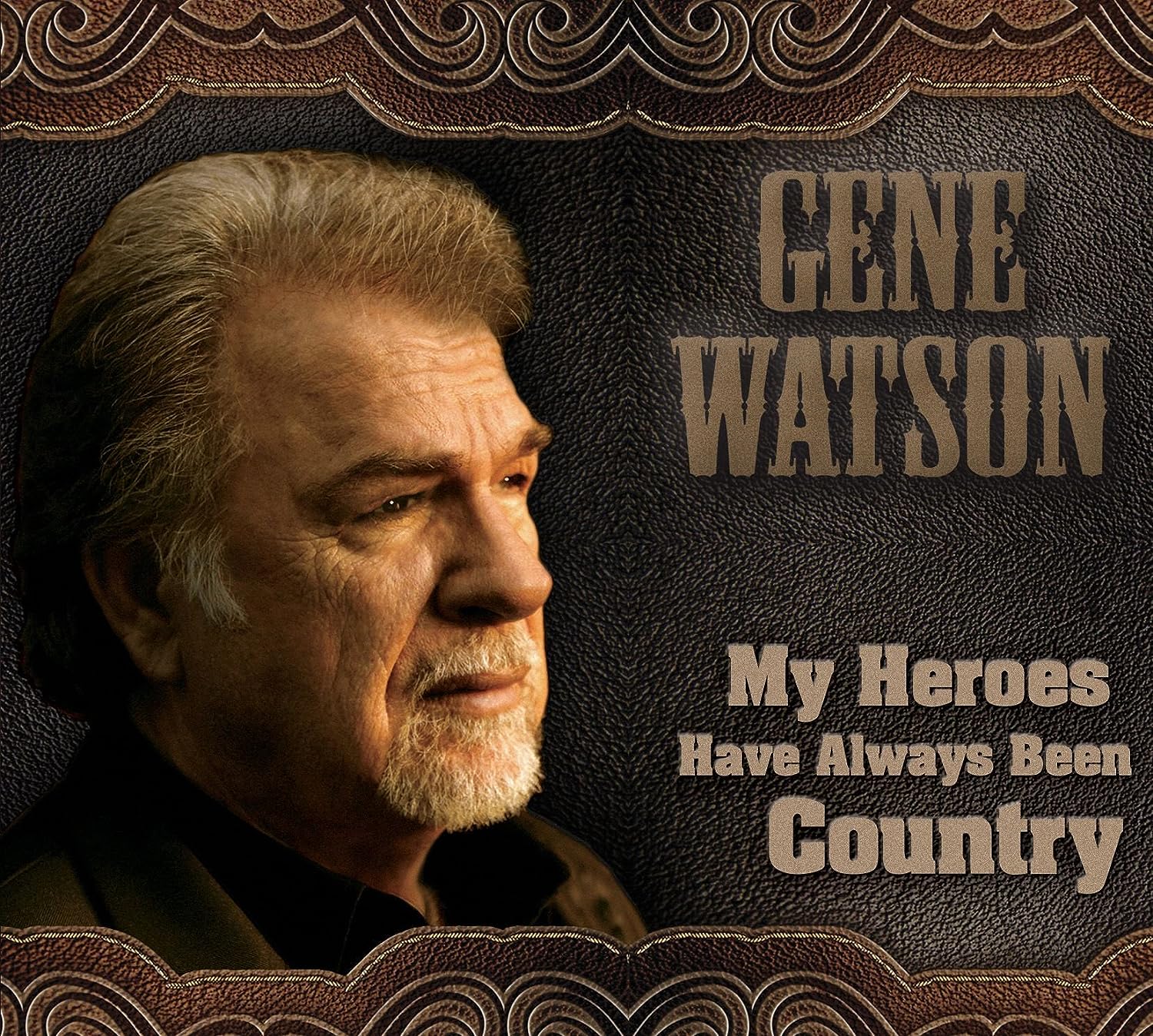