Posted by Green on May 12, 2019 with No Comments
in folk, singer-songwriter
as Donavon Frankenreiter 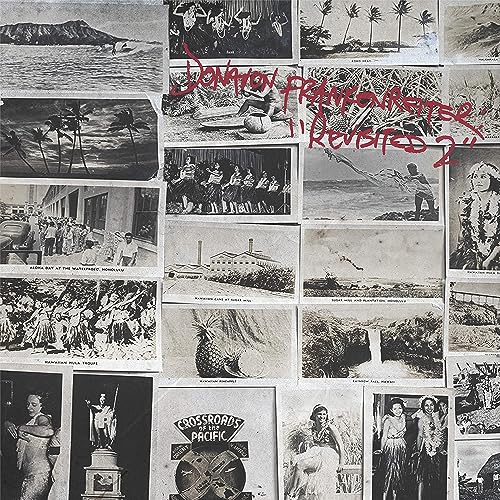 Posted by on August 19, 2015 with No Comments
in folk, singer-songwriter
as Donavon Frankenreiter

Under the right conditions, surfing and music can make the perfect couple. Jack Johnson, Tom Curren and Donavon Frankenreiter are among a long list of multitalented individuals that have forged stellar careers in both fields, handling themselves on the stage as seemingly effortlessly as they do on the waves. This cross-pollination has produced a carefree breeziness, characteristic of coastal lifestyles, which more often than not permeates the music surfers create. But no one has quite navigated this double-career as seamlessly and synchronously as Frankenreiter, whose 20-year career as a professional freesurfer has been mirrored by a 2-decade long run as a professional musician. His latest album The Heart marks his second decade as a solo artist, having initially embarked on his serious musical journey as guitarist for the 70s rock-inspired band Sunchild. The Heart not only reflects the growth of his two creative careers, but is emblematic of his personal growth and maturity in the years since his self-titled solo debut.