First page of the Birdy archive. 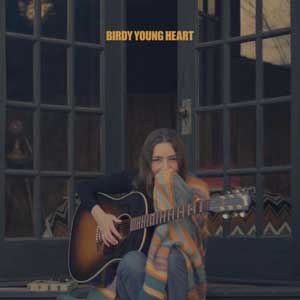 The incredible Birdy releases her third studio album “Beautiful Lies” on Atlantic Records on March 25. The album features 14 new tracks including the current single “Keeping Your Head Up” which was written and co-produced by Birdy. The song is currently on the Radio One playlist and also on heavy rotation on BBC TV where it previews their 2016 schedule. The album was produced by collaborators including Jim Abbiss (Arctic Monkeys/Adele) and Craig Silvey (Arcade Fire/Florence and the Machine).