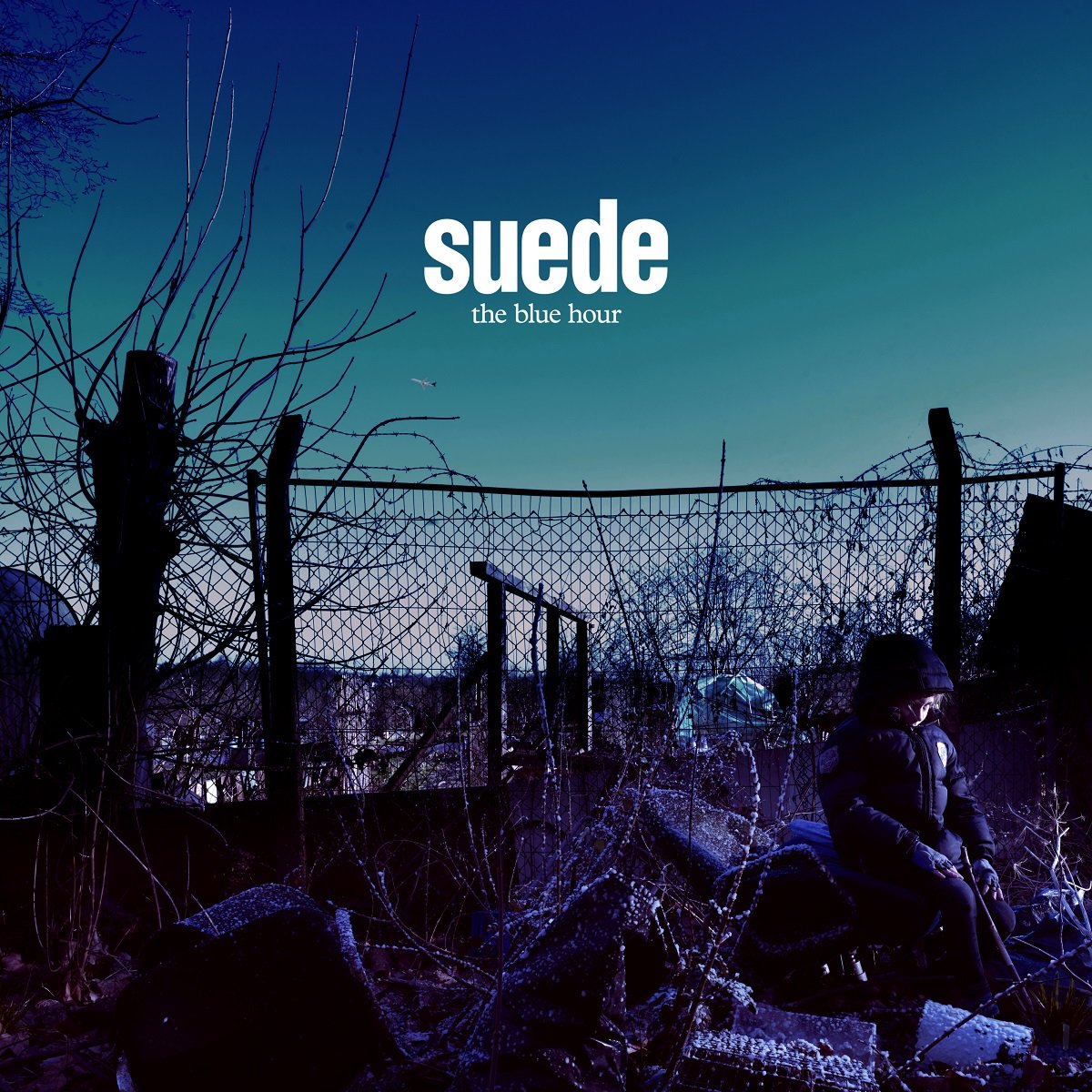 New album from the veteran British indie outfit. After the critical and commercial success of the Top 10 album – Night Thoughts (2016), Suede release their stunning album The Blue Hour. The Blue Hour is the final part of the triptych of albums recorded by the band since they reformed and released 2013’s Bloodsports. Produced and mixed by Alan Moulder at Assault & Battery Studios, the album sees Suede continue to explore new ground sonically. It features a choir and spoken word, as well as string arrangements from Craig Armstrong and the band’s own Neil Codling. The Blue Hour was produced by Alan Moulder and Suede; it shares the same line-up as 1996’s Coming Up – vocals by Brett Anderson, guitars by Richard Oakes, bass by Mat Osman, drums by Simon Gilbert, synthesizers and piano by Neil Codling.