Posted by Green on April 7, 2019
in original soundtrack
as Stuart A. Staples 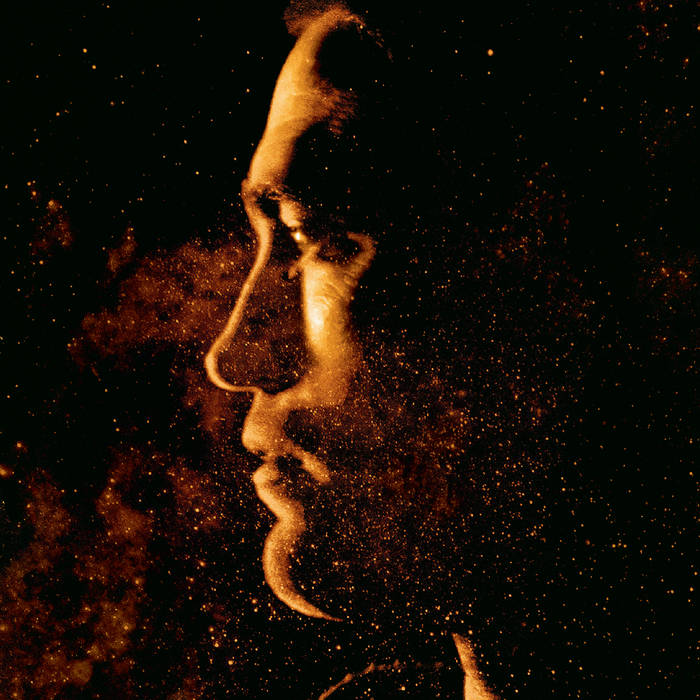 Claire Denis’ highly anticipated first English Language film ‘High life’ will be released in the Spring of 2019.
‘High Life’ was written and directed by Denis and stars Robert Pattinson and Juliette Binoche in the lead roles. It focuses on a group of criminals who are tricked into believing they will be freed if they participate in a mission to travel on a spaceship towards a black hole to find an alternate energy source while being sexually experimented on by the scientists on board.
The soundtrack to the film was created by Stuart A. Staples of tindersticks and is set for digital & CD release in April and on limited Vinyl later in May via City Slang.
‘Willow’ performed by tindersticks and featuring guest vocals from Robert Pattison was written for the final scene of the film and the accompanying video to the song includes footage from the movie.
There will also be a limited edition 7 inch released as part of Record store day on April 13th