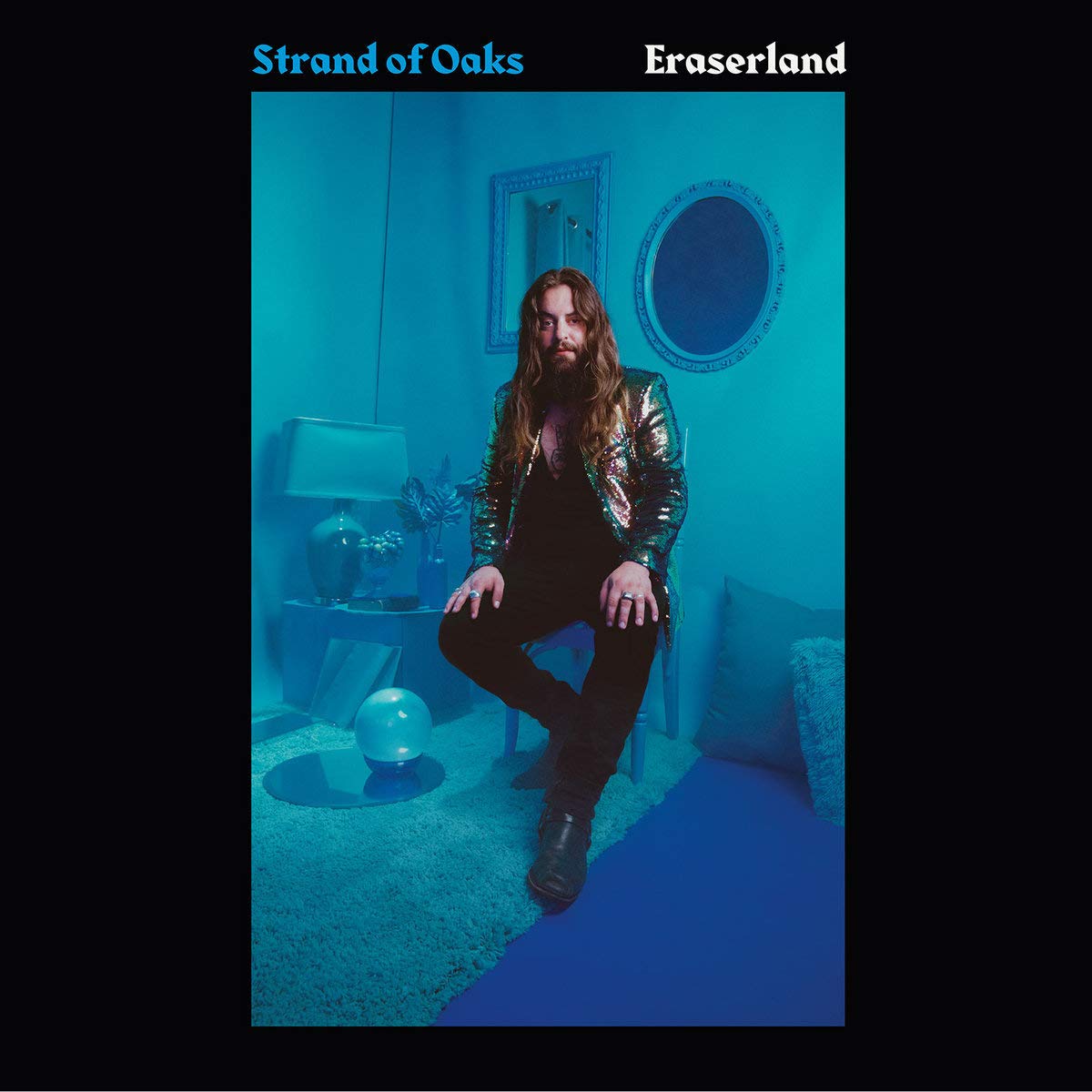 Strand of Oaks’ Timothy Showalter returns with his sixth studio album, Eraserland, on March 22nd via Dead Oceans. Featuring members of My Morning Jacket and Jason Isbell, the album is described as “a thrilling and monumental turn” for the singer-songwriter.

According to the album’s press release, Eraserland stems from a bout of depression Showalter had been experiencing following 2017’s Hard Love, which prompted him to escape his daily routine in lieu of a spiritual pilgrimage to New Jersey. It’s here he was joined by MMJ pals Carl Broemel, Bo Koster, Patrick Hallahan, and Tom Blankenship, along with Isbell, and together they carved out the new songs on the album.