Posted by Green on March 21, 2018
in post-grunge, rock
as Stone Temple Pilots 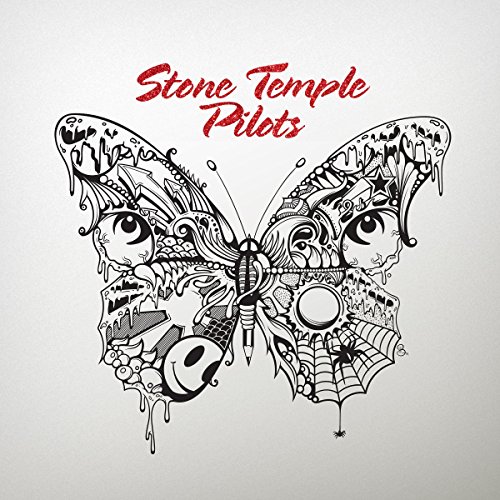 Stone Temple Pilots is the upcoming seventh studio album by American rock band Stone Temple Pilots. It is the second consecutive self-titled album by the band and is scheduled to be released on March 16, 2018.The album is the first to feature lead singer Jeff Gutt, and the first without original singer Scott Weiland, who died in 2015.