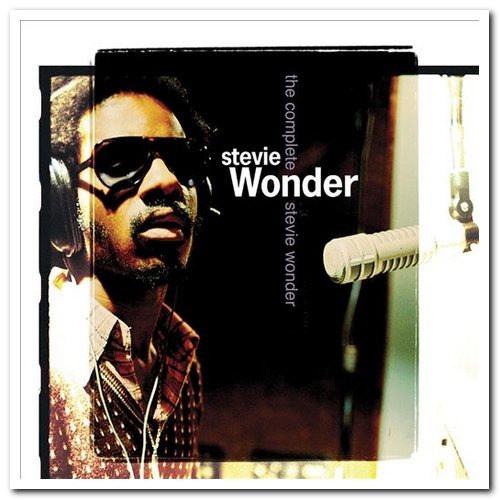 The Complete Stevie Wonder is a digital compilation featuring the work of Stevie Wonder. Released a week before the physical release of A Time to Love, the set comprises almost all of Wonder’s officially released material, including single mixes, extended versions, remixes, and Workout Stevie Workout, a 1963 album which was shelved and replaced by With a Song in My Heart. The set also contains a digital (PDF) booklet and three music videos: “Overjoyed”, “Part-Time Lover” and “So What the Fuss”.

On April 21, 2015, the box set lost its exclusivity rights to iTunes. It was removed from the iTunes store, but is available on other streaming services, and available on FLAC as well.