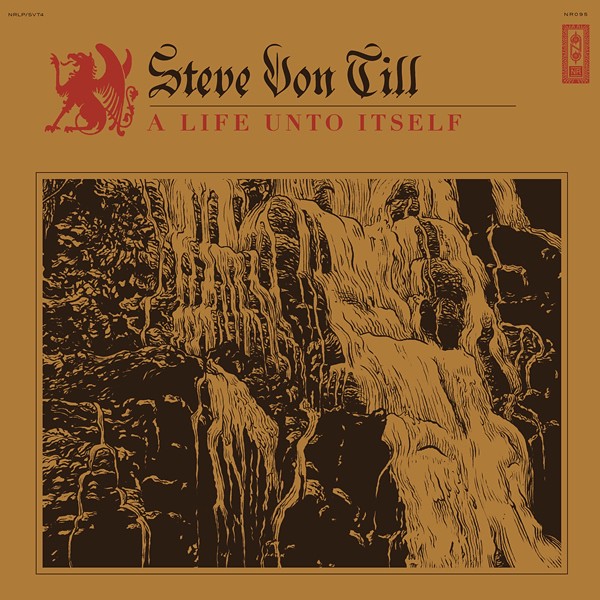 Steve Von Till, best known as Californian heavyweights Neurosis’ singer and guitarist, is due to release a new solo album. A Life Unto Itself is out on May 11 via his main band’s Neurot Recordings label, and they’ve given us an early taste of the record in the form of its title track. Von Till enlisted Randall Dunn, production supremo and Master Musicians of Bukkake founder, to helm the desk, as well as bringing in Eyvind Kang on viola and percussionist Pat Schowe. ‘A Life Unto Itself’ also showcases J. Kardong on pedal steel, texturising Von Till’s baritone gravel and sun-bleached skeleton of a guitar arrangement with some dust-blown harmonics – give it a play above.

A Life Unto Itself is his fourth solo effort under his own name (he releases as Harvestman as well), coming after 2008’s A Grave Is A Grim Horse. Says Von Till of his thinking behind the album: “When you make a big life decision and then you hear a raven’s call out in the sky, it wasn’t chance – it was an affirmation, it was meant for you, even if that might seem ridiculous in a conventional sense. When you hear a melody and it takes you back a thousand years to a memory you’re not even sure you were a part of. When folklore and history become ways of how you see the world, it allows things to become more mystical and take on deeper meaning. When you’re walking through ordinary, mundane situations, you have this frame of reference that takes on great personal significance beyond surviving the day-to-day: it’s surviving the day-to-day with meaning.”