Posted by Green on November 9, 2020
in progressive rock
as Steve Hackett 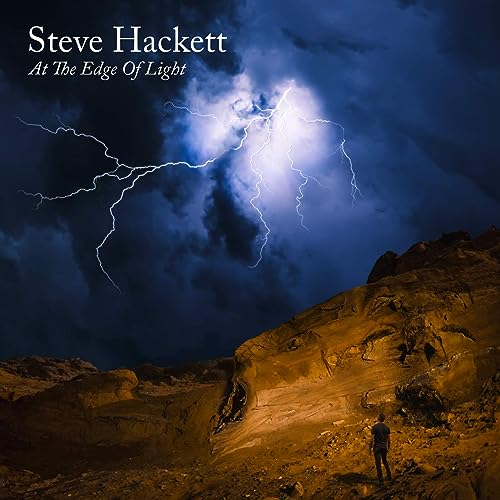 Following the tremendous success of 2017’s ‘The Night Siren’ (charted at #22 in Germany, #28 in the UK), legendary former Genesis guitarist Steve Hackett will release his new studio album ‘At The Edge Of Light’ on January 25th, 2019. The album which features ten songs, sees Steve unite a vast amount of styles ranging from guitar driven rock to epic orchestration, from world music to the reflective and atmospheric all brought together in Steve Hackett’s unique style. The album will be released as Mediabook CD plus extra DVD with 5.1 surround sound mix & behind the scenes documentary, Double Vinyl LP with Etching on Side D and CD, Jewelcase CD and digital album. Hackett will present the album live as part of his massive 2019 Genesis Revisited Tour celebrating ‘Selling England By The Pound’ and his classic ‘Spectral Mornings’.