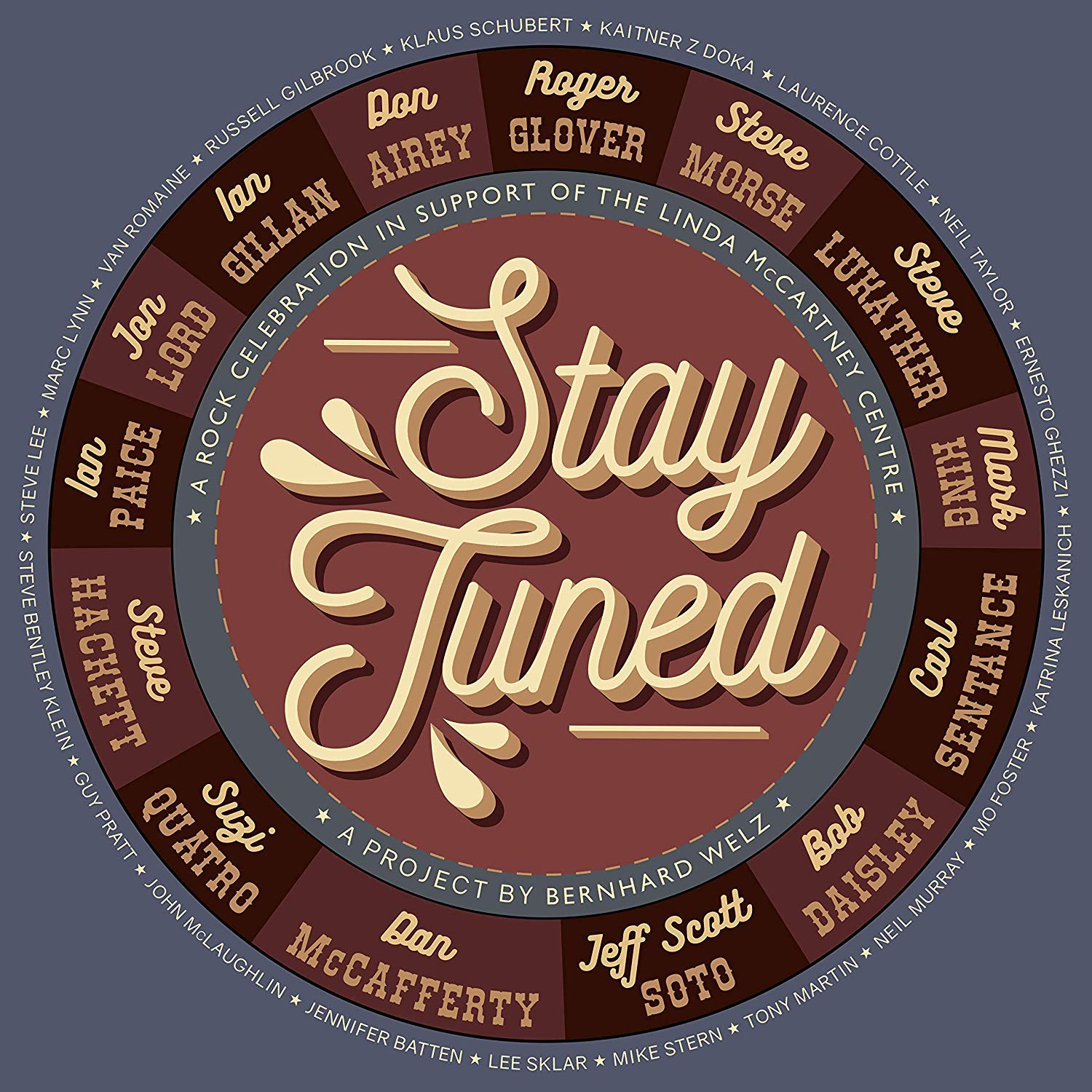 Stay Tuned is the passion project of Austrian multi-instrumentalist Bernhard Welz. Not unlike other musicians, Welz often gathers his musical friends around to play and sing along to the songs he wrote, produced and arranged. The difference between him and others is however, that his friends include some of the greatest rock’n’roll legends of our time.