Posted by Green on February 18, 2021
in country, folk-rock
as Spencer Burton 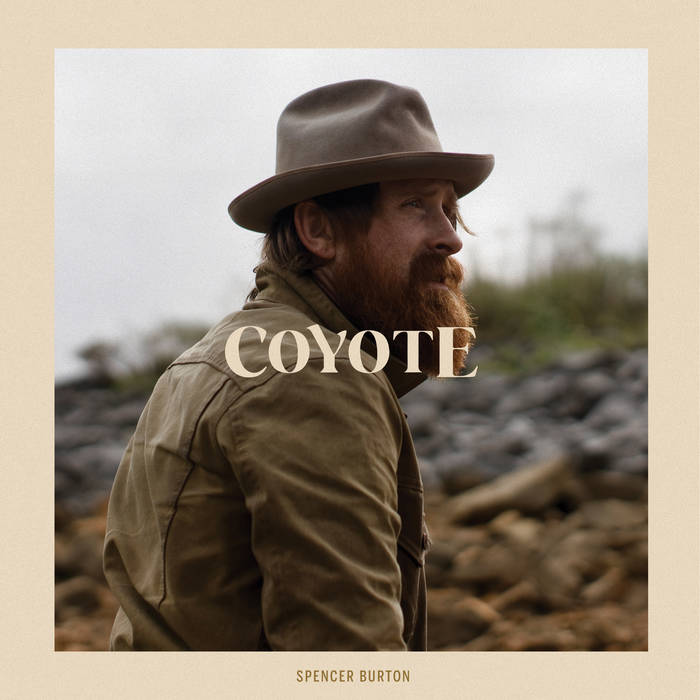 The vast spaces and wilderness of Alberta provided the inspiration for Southern Ontario country folk artist Spencer Burton to make his fifth studio album, ‘Coyote’. Time on the road followed by the claustrophobia of city life drove Burton to seek tranquillity in which to reflect. His voice has a lightness, almost sense of relief that belies the solemnity of his musing. The result is a very pleasurable form of musical therapy. Burton’s musical journey has taken him from the indie punk of Attack In Black into solo alt country under his nom de plume Grey Kingdom. Now just plain Spencer Burton his music resonates with a natural authenticity that reflects the world where he feels most at home. ‘Things I Can’t Do’ opens to a gentle strum before bursting into life with an openness as vast as the landscape in which Burton wrote, “Oh without you nothing changes/ No more steps no more stages/ Oh lord it’s true that’s there’s nothing I can do without you”. A guest appearance by Caitlin Rose lifts the spirits higher.