Posted by Green on July 27, 2020
in bluegrass, country, folk
as Southern Raised 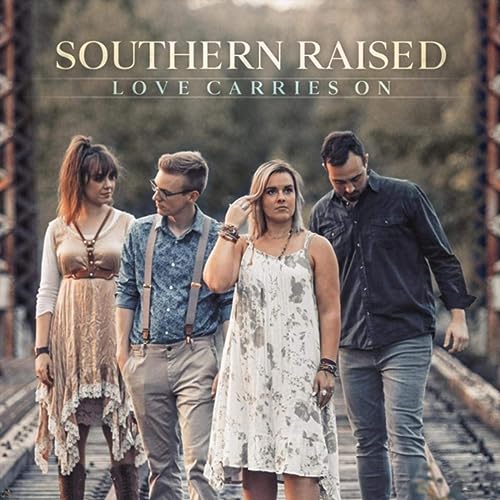 Southern Raised, a group of award winning kinfolk, trained in classical music but raised in the bluegrass soaked Ozark Mountains. They have created a Southern Raised trademark sound where classical meets bluegrass and city streets meets country roads. SR has morphed a progressive sound that spans Christian Country/ Bluegrass, Celtic and Classical. They’re talented, they’re energetic, they’re Southern Raised. You will hear Beethoven’s 5th like never B4, as the two genres become one at the hand of Southern Raised and when the siblings croon a ballad, it is nothing short of breathtaking. Be prepared to expect the unexpected as classical meets bluegrass and new life is breathed into the music and your soul.