Posted by Green on February 22, 2020
in alt-country
as Souled American ‎ 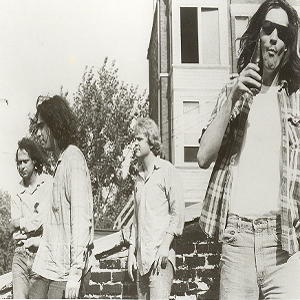 Souled American is an American alternative country band from Chicago, that was active mostly in the late 1980s and early 1990s. The band has its origins in Normal, a college town in central Illinois and revolves around vocalists Chris Grigoroff (also guitar) and Joe Adducci (also bass) who previously played in a band called The Uptown Rulers. Souled American recorded four albums for Rough Trade Records, which initially stirred a modicum of critical and popular attention both in North America and Europe.