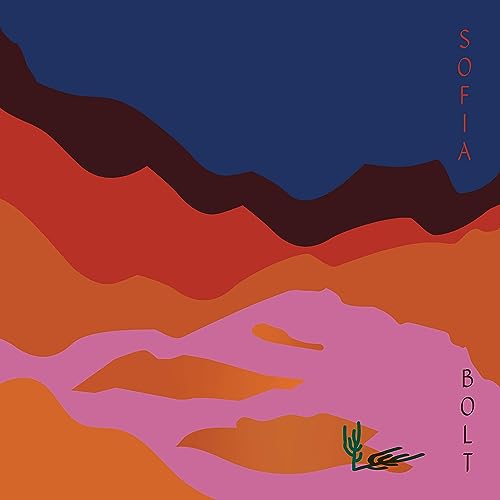 On her debut, the French-American musician offers a broken heart, a jaded eye, oceans of surf-rock reverb, and a Van Dyke Parks cameo.

The first thing you notice about Waves is the atmosphere. On opener “London 2009,” Rousseaux recalls the initial spark of attraction over snippets of party chatter, clinked glasses, and pouty-lipped surf-rock guitars. “I was so drawn to you/Artistic, timid, cute,” she sings. Her lyrics are often messy, with endearingly clunky rhyme schemes and the occasional cliché, but she’s aided by talented session musicians and oceans of reverb.

Sometimes, Rousseaux plays it a little too cool for her own good. On “Ojai,” she casts her disaffected eye across a room full of “wannabe hippies,” sounding not so much above it all as detached. After pontificating about hot springs and horizons, she switches to French and allows a beach-rock guitar solo to see her out. The arrangements are distinctive, but Rousseaux’s own voice gets a little lost.